Episode 26by Jason Stroming2 months ago

Gayle Beatty of Bigfoot Researchers of the Hudson Valley is my guest this week! Gayle has been researching sasquatch sightings in the Hudson River Valley of New York for over a decade now. She shares her first Bigfoot experience, which was very similar to the howls I also heard in the Hudson Valley, which I detailed in last week’s episode.

Gayle also shares a number of eyewitness encounters that she and her team have investigated. From eerie Bigfoot howls in Hyde Park and Cornwall, to roadside sightings in Highland and other areas of the Hudson Valley. We discuss dead livestock that she and her team have discovered, as well as the wide variety in colors of Bigfoot in New York. Gayle also shows us some strange tracks that were discovered in people’s yards, and a Bigfoot sighting in Poughkeepsie.

Gayle Beatty is a wealth of knowledge and experience, so if you’ve had an encounter in New York, be sure to reach out to her and her team!

What do you think about Gayle’s stories and evidence? Have you seen any strange creatures in New York State? We’d love to hear about it! Email me at: jason@oddanduntold.com

Check out the video below, or find us on your favorite podcast platforms! 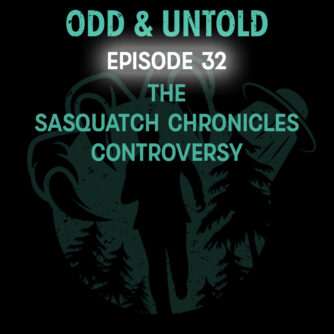 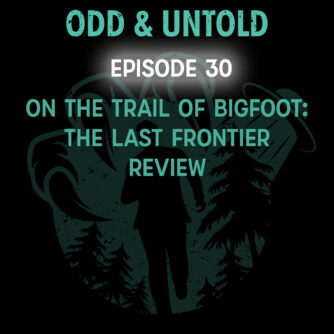 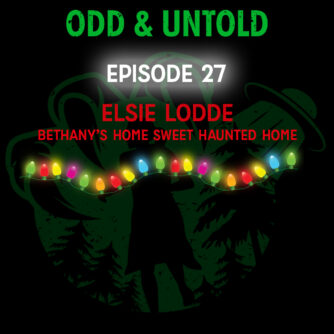